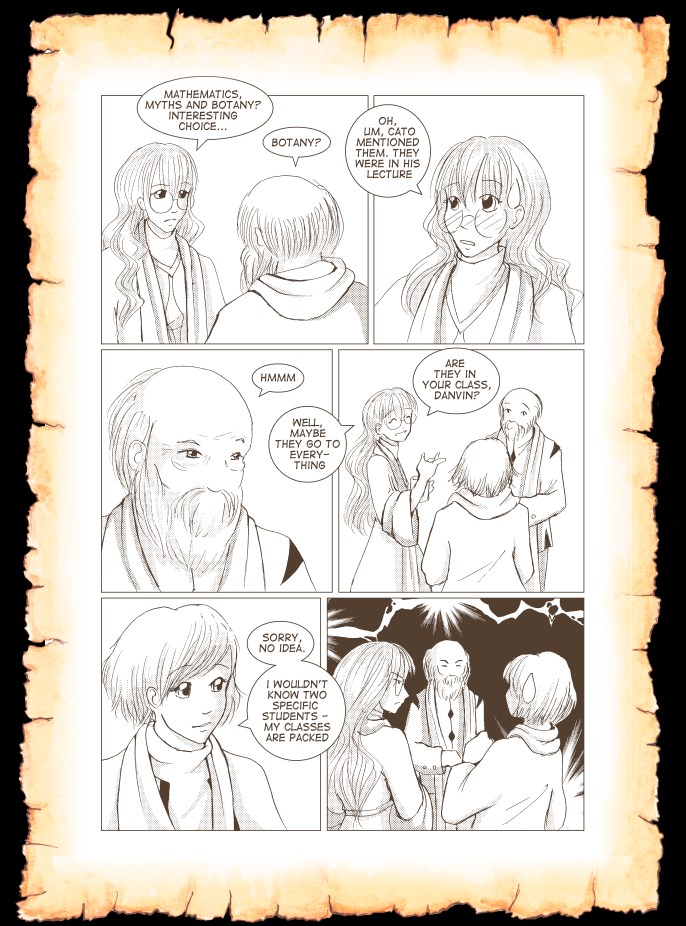 
I suppose I should do a Minami report now - well, I'm going to anyway. It's got to the point now that pretty much every Minami is excellent, so it's hard to say that this particular con stood out, but I still had a very good time :)

The highlight was definitely the masquerade, it was absolutely excellent. Skits that would normally have been good were overshadowed by a number of hilarious ones such as "Squeenix Eye for the Straight Guy" and Wessex Anime's jawdropping "Optimus Prime the Pimp" (seriously. It was an excellent costume too). There were a big group who cosplayed characters from the game Wyld Arms 2, who walked on to tunes such as Dolly Parton's Nine to Five and Bon Jovi's Wanted Dead or Alive, which made me laugh, and Karen did her usual magic as part of that group. She actually used a pair of crutches for this particular four-legged beastie; it was very impressive. The costumes in general were excellent, and there were a pair of girls in 'original steampunk costumes' which were things of true beauty - gorgeous in attention to detail and theme. I took a lot of photos and have permission to pinch designs XD.

Other than the masquerade, I didn't attend any events. I did see quite a bit of anime; between us, Moonshadow and myself saw several promising anime, some worth following up and one steaming pile of utter rubbish. On the list of promising are the Melancholy of Haruhi Suzumiya (yes I know, we came late to the bandwagon), Witchblade (despite the fanservice :/ ), Red Garden (which we've had a DVD of for some time, amusingly) and Pumpkin Scissors (stupid name but very good fun to watch). Anime that I'd like to follow up include Xenosaga (it only took me a year to persuade Moonshadow that yes, it was quite good), Ergo Proxy, Venus Versus Virus (Goth Lolis fight spiritual viruses. Might be good. Might be cliche) and Gun Sword (child of Trigun with a dash of Esca, again, might be good, might be cliche). I'd like to chase up Basilisk, which we missed due to the pressing need to eat after the auction on Saturday night. The steaming rubbish was, sadly, Gunbuster 2. I really enjoyed Gunbuster, so to find its successor nothing more than the usual tired 'ditzy pink-haired large-chested girl wants to be space pilot, breaks dishes being a waitress to save up and mysteriously has an alien-beating power which she demonstrates in the first episode' nonsense. It doesn't help that the elite space pilots are called 'Topless'. That just boded ill (and rightly so). So that was a real disappointment.

The atmosphere at the con was good, the bar food hugely improved on last year and the company was great :) It was very good fun, and thanks to the long-suffering committee who do this every year, for some strange and no doubt masochistic reason. The description of the anime in the guidebook has now gone beyond silly to actually quite unhelpful but hilariously so, but I did miss the paper conbook. It's good to read while in the queue for various events.

Finally, now the con is over, Looking for the Sun vol 4 can now be bought from Sweatdrop Studios. Although if you want one and you see me on a regular basis, ask me and I'll bring you one. It'll save the postage ;)