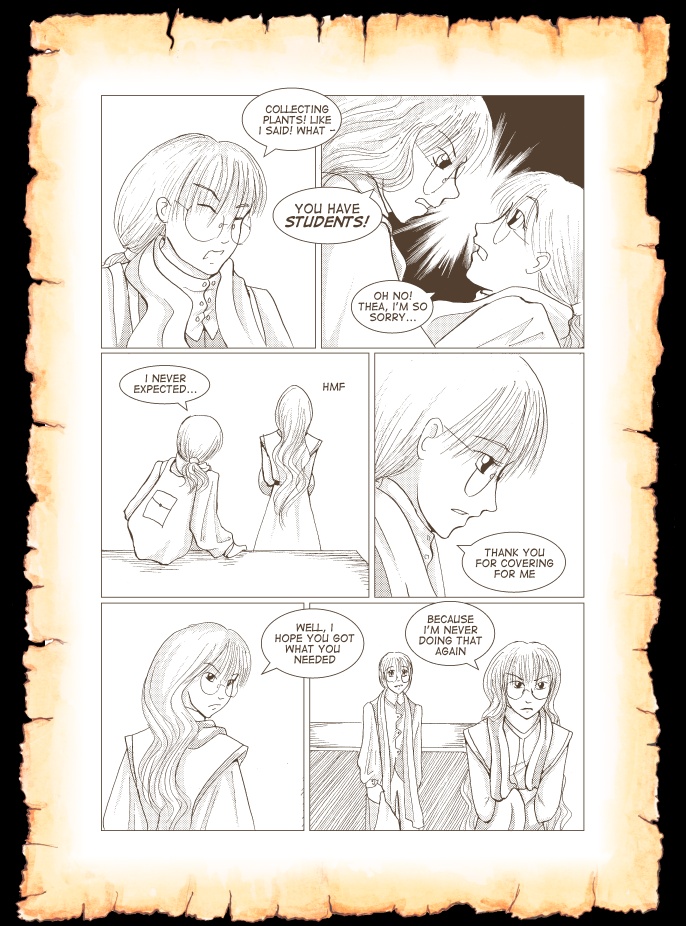 
Pixel's most recent antics involve next door's ginger cat. He's a friendly sort of cat, not small, quite persistent, and clearly views our garden as his territory, or at least, his to walk over when he pleases (as do most of the cats in the neighbourhood, to be fair). He's been known to sun himself on the patio while Pixel frothed incandescent with fury against the closed doors, but when we let her out, she wouldn't actually go and see him off. She'd just watch him silently from the safety of the kitchen. Anyway, this morning I let Pixel out. Now, the current arrangement is that if she's outside, we leave the catflap propped slightly open with a slipper. This means she can come back in by trying to wriggle through the tiny space. In the wriggling, she pushes the catflap (she hasn't worked out she can just push the catflap yet) and so she gets in. Unfortunately, this doesn't stop other cats coming in. Anyway, I let her out, propped the catflap open and went to catch the bus.

When Moonshadow came down about an hour later, he found Pixel chasing the ginger cat round the kitchen and up and down the walls. Ginger ran upstairs, hotly pursued by small furry rage, and eventually found refuge clinging to the net curtain over our front door. I'm not sure whether I'm more impressed by his ability to hold on by just his claws, 5 foot off the ground, or by the strength of our net curtain, which now only bears the actual holes to show what happened. It didn't rip, although Moonshadow had to pull Ginger off the curtain by force before showing him the door.

I don't think I'll be leaving the catflap propped open unattended again. On the other hand, I don't think the ginger cat will try to come through again either ;)