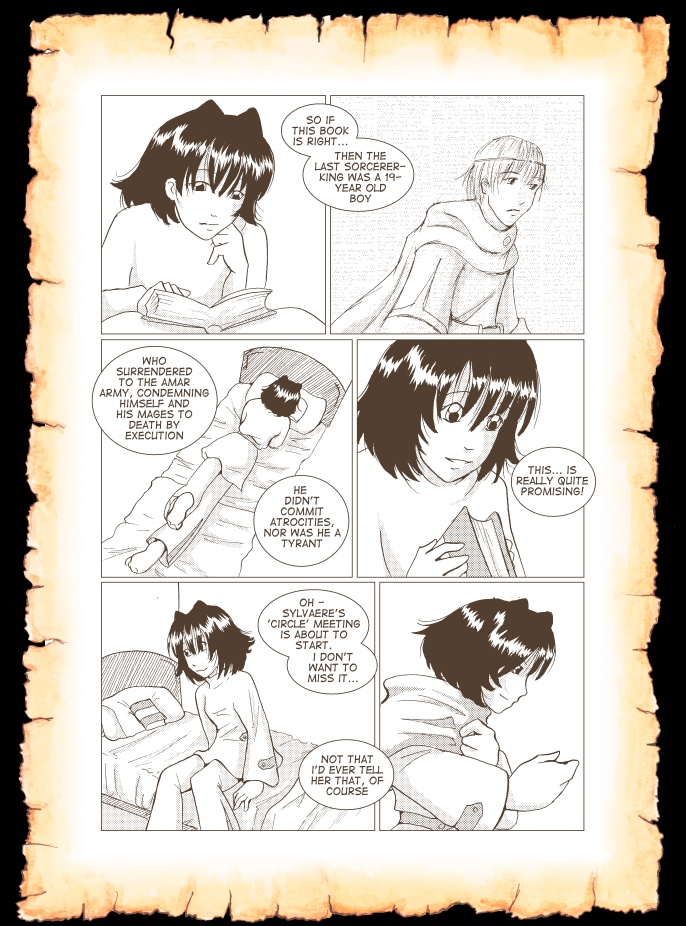 
We had a barbecue this Saturday (and it didn't rain! Wonders will never cease), and part of the activities involved games brought by various people, including a fantastic game called Mad Scientists. The game includes a big pack of Unstable Element cards, which includes classics like Uranium and totally random things like sporks, and a smaller set of Insane Assignment cards, which range from provoking a world war to getting to the centre of the earth. Each round a different player judges; each player gets an element card and the judge reveals the insane assignment. 15 seconds later, the players are invited to state how they can, for example, measure time with bubbles, or breathe underwater with a decoder ring. The judge then picks a winner, although to be honest, winning a round is almost an irrelevancy. It's one of those excellent games which is limited only by the imagination - or insanity - of the participants.

We also played Pictionary, and to our complete surprise, the team comprised of artists actually won - just. Normally artists are terrible at Pictionary - on being told to draw 'cross', they will start sketching an angry face, while on the other team, the opponent has simply drawn a big cross and they've guessed it immediately. But we won, by a combination of lucky guesses on other peoples' play-alls and some highly strategic abstract drawing at the very end, when it was neck-and-neck. It's been ages since I played Pictionary, I'd forgotten how much fun it was :)