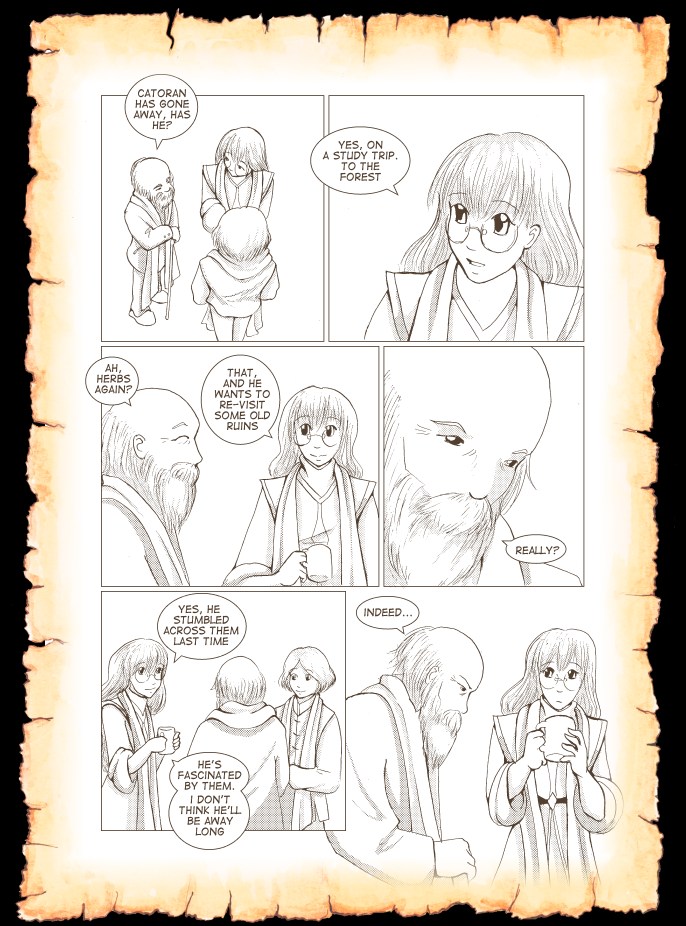 
As it turns out, we didn't go to Lille last week. Well, we did, but it was chock full of people for the flea markets, so we drove to Bruges in Belgium instead, which was very pleasant (and it had a chocolate museum, which is a big plus).

I'm not going to go into an enormous description of the holiday - I do actually have one as well, but it's just too long. We had a fantastic time. Each day, we drove two to three hours, arrived in a random city, located the tourist office (if you drive into the centre of most cities, you either see a sign for the tourist office or a sign for the station, which is also a handy source of information), and asked around at hotels until we found an affordable one with a room. By that time, it was usually quite late, so we normally ate somewhere, and saved exploring the city in question until the morning of the next day. After exploring, we went to the next place. It was a very good way to spend a couple of weeks.

So - where did we go? Lille on the first night, the only hotel we booked. We stayed in Namur in Belgium, visited Luxembourg for lunch and stayed in Saarbrucken in Germany (both Namur and Saarbrucken have castles with tunnels. I like tunnels). We visited Strasbourg en route to Zurich, and drove through the Alps to Milan and then to Bagnone, the lovely little Italian village which served as a hub for the wedding we were actually going abroad for. The wedding itself was lovely, it was good to stop for a few days and the region is gorgeous, full of tiny walled towns that are straight out of a fantasy book. We were on our way on Monday, to Alessandria, then Lausanne on Lake Leman, where we sadly couldn't find any sailing boats to hire, from there to Dijon via more caves (I like caves!) and Reims, which has a fantastic cathedral, then briefly to Lille before making our last, unscheduled, stop in Bruges. We had a couple of hitches along the way (the car got a flat on the ferry on the way over. We spent the first two hours of our time abroad waiting for it to be fixed, painstakingly practising the French for 'I've got a flat'. Then the windscreen got cracked on the way back while we were down caves in Vallorbe, and we drove to Reims really quite late in the day after spending all day in Dijon while it got fixed), and I can see it wouldn't be relaxing for a lot of people, given that we didn't book ahead, but it was so much fun.

I think apart from the wedding itself, my favourite part was driving through Switzerland, along the mountain roads and above the beautiful lakes. We were about to go through a tunnel in the late morning, actually, when we were stopped just inside the tunnel mouth by a traffic light. A police car came past ten minutes later, and we turned round - there was no central divide at that point - and drove out of the tunnel, past all the cars trapped where there was a divide, and went over the pass instead, above the treeline, winding along tiny hairpin bend switchback roads (it took us an hour and a half, but the queue was still there on the other side). It was scary and exhilarating - I was driving - and I'm so glad we went that way.

If anyone actually made it down to the end of all that (that's not much, honest - I didn't even start on the food!), have a picture - this is an ink sketch of the B&B we stayed at in Italy, Casa Dolche Casa (literally: home sweet home). The original was a gift, but I did sneak a scan in before we left :) The B&B is thoroughly recommended, by the way - it's in a beautiful region and the hostess is really lovely.

It still feels slightly odd to be back, actually. That was the longest holiday I've had for years, and it feels like it was more than two weeks. We were greeted off the ferry by a howling rainstorm, though, just to make us feel at home. Thanks, England! ^^;;