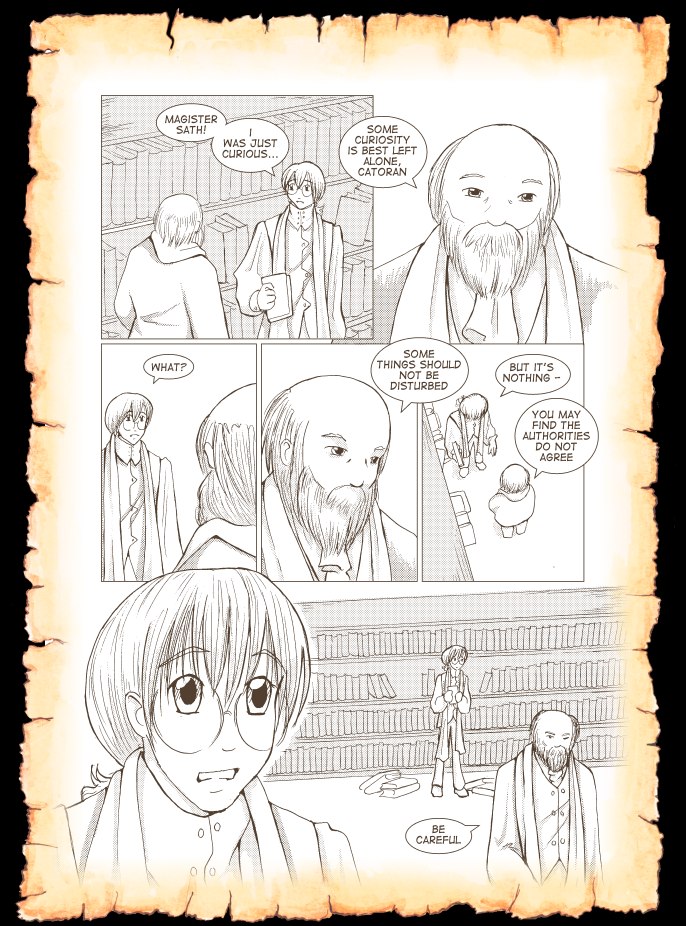 
There are a lot of daft things on the internet, and many of them are intentionally so. Not so the sea kitten - the campaign by PETA (People for the Ethical Treatment of Animals) to rename fish 'sea kittens' to guilt-trip people into not eating them (because apparently changing their name to something that sounds cute will do that). In my opinion, fish are cute and interesting enough as they are and don't need to be reallocated namespace in the vertebrate family tree next to the obligate carnivore that is the cat (also, does this mean that naming tapeworms 'tummy puppies' will make people like them? I think not).

Today, they surpassed themselves (PETA, not the sea kittensfish). They have produced a game called 'Cooking Mama: Mama kills animals'. It's based on/rips off the Nintendo game that is just called Cooking Mama, and the PETA site encourages readers to ask Majesco, the publisher of the game in North America, to develop a vegetarian version. The splash screen of the PETA version features one of the Nintendo Cooking Mama characters grinning manically and holding a cleaver and a miserable-looking turkey while sheets of lurid red roll down behind and before her.