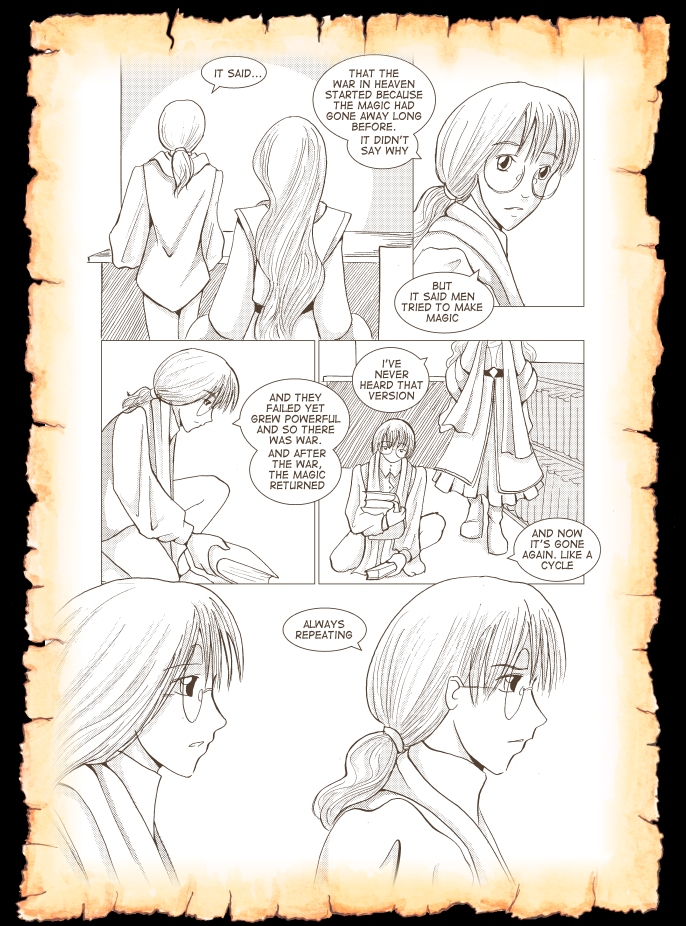 
Well, Minami was fantastic - there was an awesome selection of anime, from new to old, so I got to watch Patlabor TV as well as Ouran Host Club and Gurren Lagann, both of which, to my shame, I had not managed to see before. It was also good to check out some less well-known stuff like Baldr Force and Zaion. We came away with an awful lot of anime, both from the dealers' room and from a very special charity sale. Earlier this year, one of the longstanding members of the con committee, Ewan Chrystal, died - the whole convention was, in a way, in his memory. His family gave permission to sell his collection of DVDs, which was pretty extensive, and which made up that charity sale. Overall, the convention raised upwards of Ł4000 for the British Heart Foundation. I am both pleased to have been able to contribute to that, and sad that it was necessary - I remember Ewan, and he was lovely and a core part of the committee. Without him, I don't know if there would still be a Minami; the anime scene in the UK owes him a lot.

Other than the anime, I also enjoyed the takoyaki making (I watched - there wasn't enough room for everyone to make, but I did get some to eat and they tasted really good, much like the takoyaki do in Japan or maybe - maybe - better) and the general atmosphere was awesome. I got to meet and chat to lots of people I don't often see except at cons. There's a small selection of photos here, including some excellent cosplayers. The masquerade was superb, especially some of the skits. It's a real art, doing a good masquerade skit, but I thought the cosplay fighting guys, the Saint Seiyas and the CSI Minami groups all did a pretty good job. Of course, there were the usual silly prize categories. I do like Minami ^^