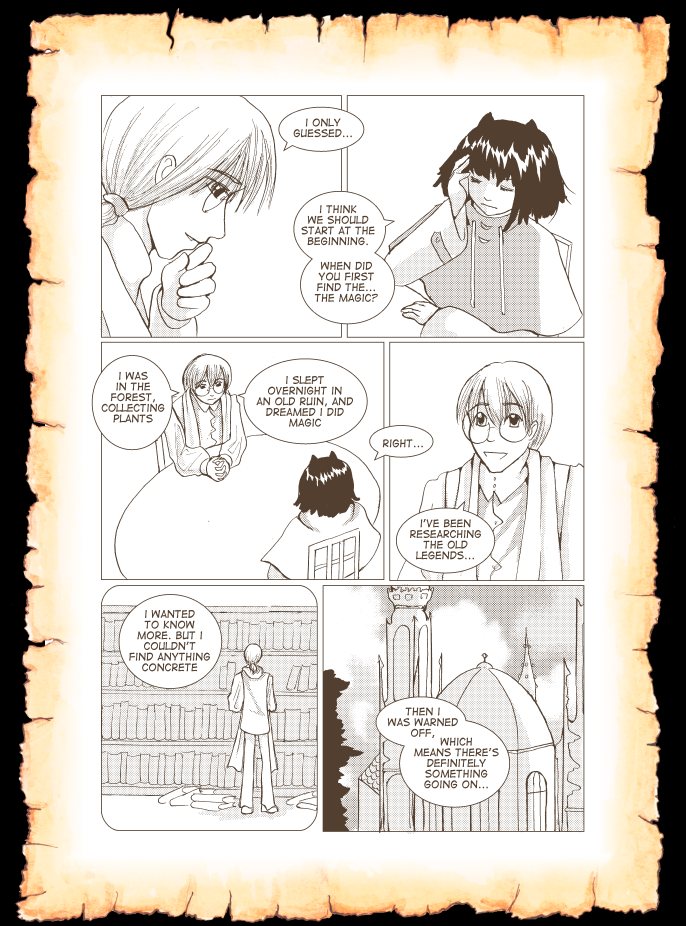 
We went to see The Tempest last night, put on as part of the 2009 Cambridge Shakespeare Festival in Trinity College Garden, a very nice place for a performance. I really enjoyed it, and was struck again by how much better the plays work when actually acted. I studied Macbeth and a bit of Twelfth Night at school, and they came across so stilted and weird; in the class, we didn't understand the language and had no idea what emotions were supposed to be portrayed. It makes such a difference actually watching Prospero complain and rant about what his brother did - it brings so much life and meaning to it. The old style language becomes an adornment rather than a hindrance, and the acting brings meaning to what would otherwise be awkward words.

I think I need to see more Shakespeare - it makes me feel wonderfully well-educated ;)