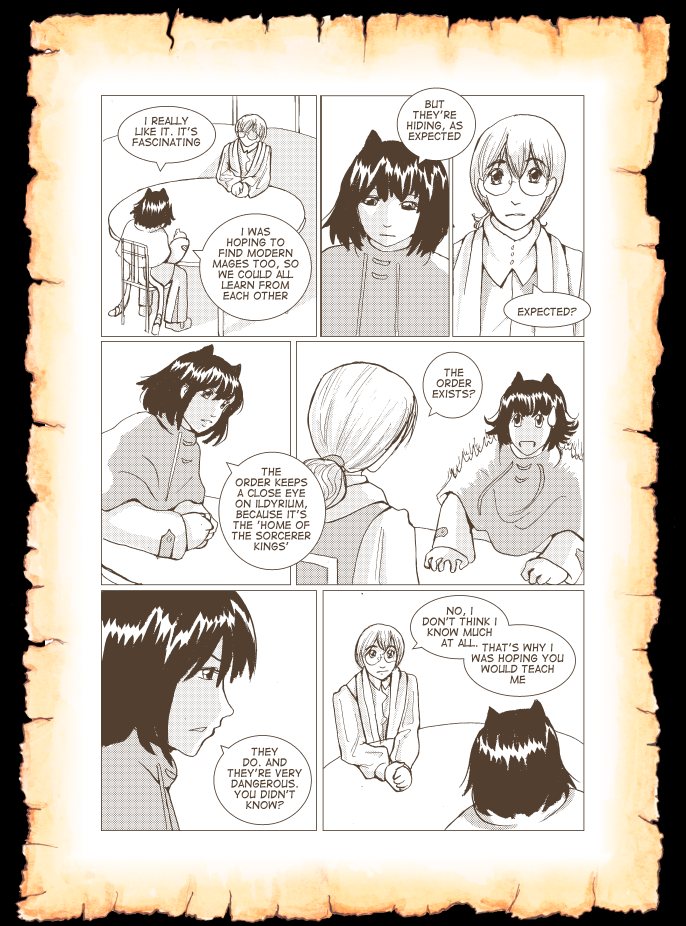 
I saw The Time Traveller's Wife yesterday - and it was excellent :) A thoughtful romance rather than science-fiction, because the focus of the story was the romance between Clare and Henry, not Henry's shifting about through time. I don't really know how to class it, and neither did the people who decide what trailers to put on - we had some truly random ones, including one for 'Creation', a film about Darwin's life. It looked a bit tragic o.O;;

Here's a couple of things I've been sent - a petition to bring the MCM Expo Cosplay Roadshow to East Anglia; sign if you'd like to see mad cosplay in the streets of Cambridge. Or possibly Norwich. Also, the Royal College of Surgeons' Hunterian Museum have a new exhibition on Sci-fi Surgery: Medical Robots, and "will be exploring the parallels between Japanese manga and anime and the development of surgical technologies.... Celebrating the theme of sci-fi surgery and the 20th anniversary of the death of manga creator Dr. Osamu Tezuka, the Hunterian Museum presents a series of film screenings and a discussion on the future of robot surgery." They're showing Astroboy: Mighty Microbe Army on 22nd October, followed by the 1966 movie 'Fantastic Voyage', and there'll be an introduction by Helen McCarthy. Then on 19th November 2009, they're showing 'U-18 Knew', featuring Black Jack (of course ;). I think it's utterly awesome that the RCS is doing this! The screenings are free; if you're interested, see the Hunterian Museum website for more details :)