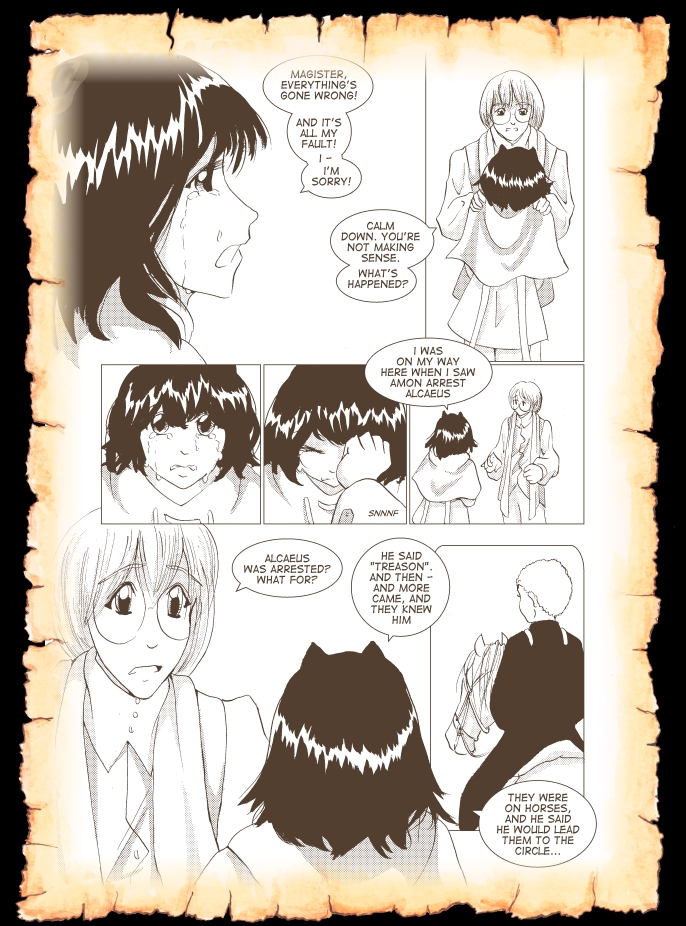 
We've been trying out new anime recently, and not found much thus far. One show was just - well, we counted the girls and there were nine introduced in the first episode, all fawning over 'Leicester', the man. How harem can one anime get? Some were less obviously bad, which can actually be worse. It's infinitely more frustrating to watch a show that's clearly been well drawn, put together with care, has several plot threads beckoning, with promising political intrigue and a decent amount of action, with magic with a hint of taboo and eye candy all round, which just misses the mark and turns itself into unwatchable tripe, than it is to watch something that's clearly rubbish from the start. I want to know what happens, but I honestly can't bring myself to watch any more. It's really quite painful ;_;