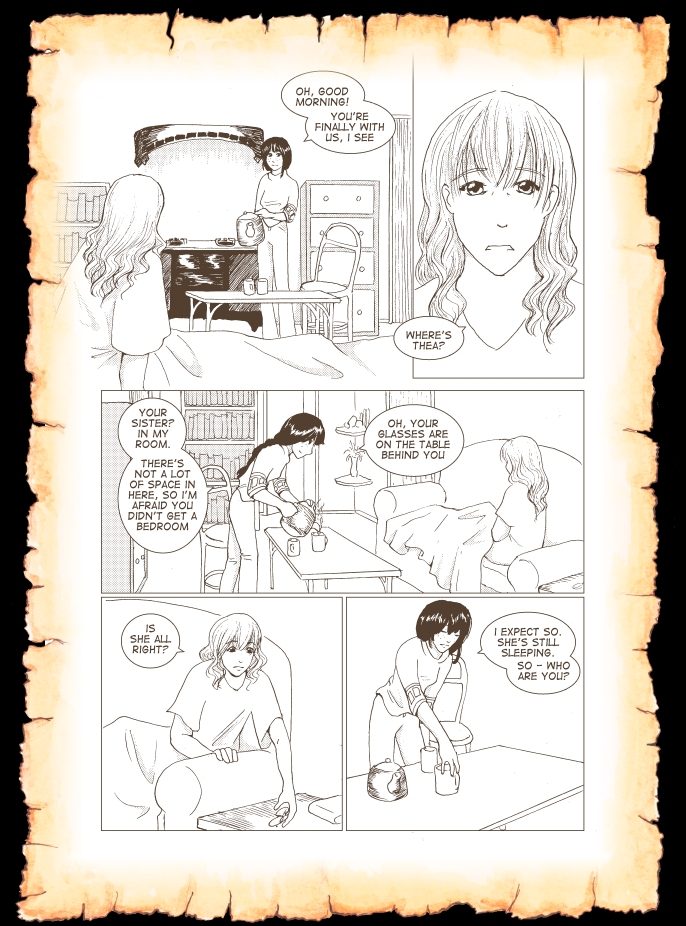 
What is it that makes people wear their trousers below their hips? I'm not talking about on the hips, which works for girls at least (since girls have hips. Men don't, not really ;), but about the style where the trouser waistband comes about halfway up the bum. There's a guy at work who does that. When he's sitting down, it looks like he's not wearing trousers at all and all you can see (unwillingly) is his boxers (usually grey or faded orange, both bad colours for boxers). When he stands up, he gives his trousers a desultory tug, but they're left hanging down looking like they're about to drop and reveal all. I mean, why? Surely it's restricting? The crotch of the trousers comes a good few inches too low, and must restrict the movement of his legs. What is so good about showing off your unattractive underwear and having your trousers permanently in danger of falling down??

Just to say, if you missed it last update, I'm looking for questions for the next Occasionally Asked Questions strip (previous strip here). I've already had some awesome ones on the thread I put up at Sweatdrop, but more are always welcome, at least until I actually plan it :)