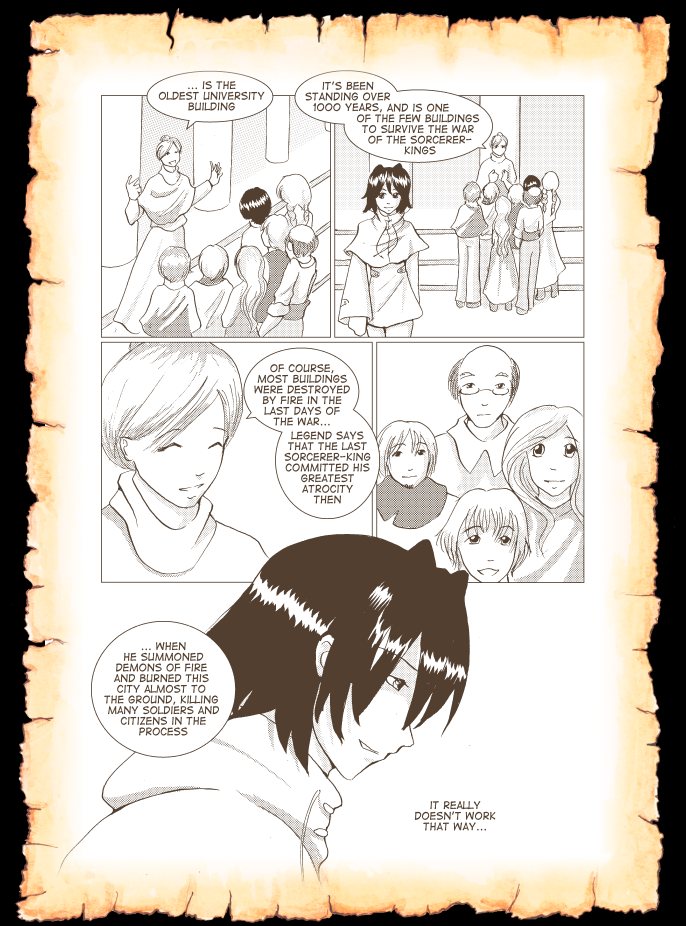 
A few weeks ago, we finally got round to buying a catflap for our cat. Until last summer, we lived in a flat near a busy road, and Pixel stayed inside. Now we have a house with a garden, and so we have been introducing our tiny ball-of-fluff-with-spiky-bits to the outside world. Mostly, she's scared of it, but then, she was found as a stray starving and malnourished in the middle of the open countryside, so evidently she fails at being a cat. Anyway, she does like to go outside, so to protect her from the other cats around, we got a swish catflap that recognises the RFID tag hanging round her neck (which is, incidentally, approximately half the size of her head). The idea was that she'd be able to go in and out whenever she wanted, untroubled by other nosy cats coming in the catflap, and without bothering either of us to let her out or back in again.

It took us over a week to get the concept of "the little hole for cats" into her head. We celebrated a major victory when she first went to the catflap to be let out, rather than the sliding door that we used to open for her. But she still hasn't understood the need to push the catflap to get out. I've held it for her, I've pushed her feet at it, I've even posted her through it, and she still doesn't get it. And that's without introducing the complexity of the RFID tag, which requires the cat to push at the flap before it will recognise the tag and unlock the catflap. At the moment, Pixel gets out by standing at the back door and meowing for one of us to hold the catflap open for her. This is not a huge improvement on the days when she stood at the sliding door and meowed for one of us to open it for her. There is actually very little difference.

Naturally, she thinks the arrangement is great.