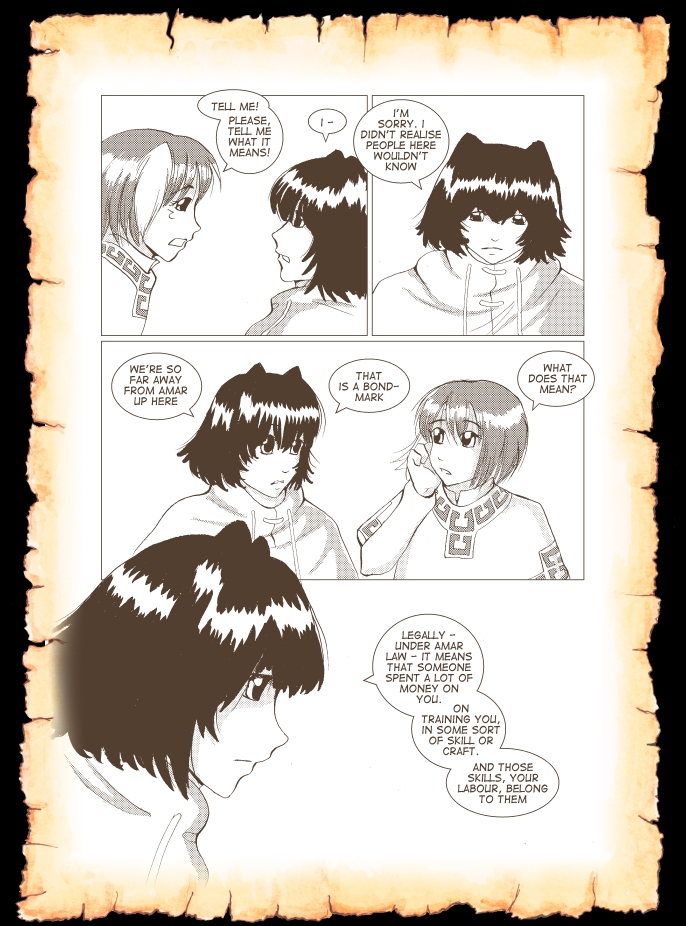 
To continue with the superhero theme, I saw Spiderman 1 and 2 on Saturday, and was surprised to find out that they were actually pretty good. Especially the train scene in Spiderman 2. They are much more lighthearted films than the Batman ones, which is not a bad thing, and now I've seen them, I think I would have really enjoyed seeing them on the big screen. Spiderman's never going to have the same impact as Batman, because basically, Peter Parker is a nerd and a guy in a bright red and blue suit is never going to have quite as much cool as a guy in black with a cape. Even if the guy in black is wearing a bat hat. Anyway, it was still a really fun watch. I then went home with a load of Batman comics (Year One, the Long Halloween and Hush), which I read the following day. Although I enjoyed them, I find I much prefer superhero stories where there's only one of them. Batman's impact is diluted by all the others who hang around Gotham City (especially Robin. I really don't like Robin). X-Men is an exception here, perhaps because it's a slightly different setup to the lone hero thing that Spiderman and Batman have going. So anyway, as far as Batman - and probably Spiderman - are concerned, although they came latest, I think I prefer the films for now - sorry ^^;;

There wasn't really much point to the above waffle, I'm afraid, it's just confused thoughts from a good weekend late at night. Just in case anyone was concerned, I'm not about to start writing superhero stuff ;)