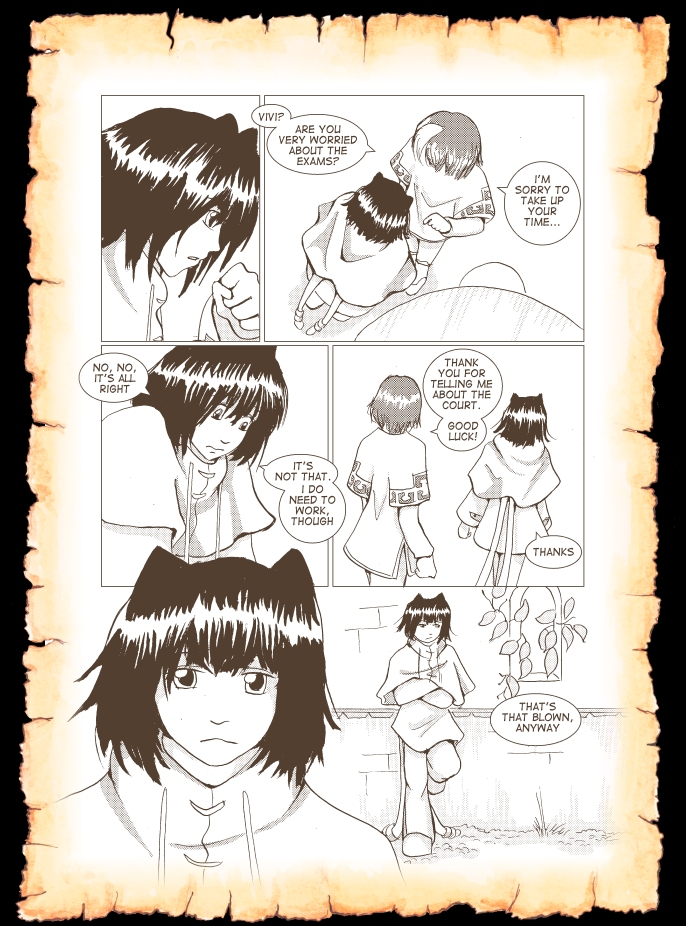 
I just finished watching Rose of Versailles, courtesy of Emma V. Oh my, that was a good series!

I was up early this morning and saw the snow lying in a mostly unbroken blanket on the ground. I took the car to its service and shivered by the bus stop and made it into work only about ten minutes late. The snow wasn't that bad; the roads were mostly clear. Throughout the day, though, it kept snowing, sometimes heavily, sometimes less so, and my work - which is pretty much in the middle of nowhere - finally told us all the work coaches were going to run early and we should all go home. I stayed in until the last bus to get stuff done, and ended up getting a lift home with a coworker just after 4:00. I was expecting proper drifts, packed snow on the roads like a couple of years ago, that sort of thing; it's drivable but it's not at all pleasant and I wouldn't want to try it. But there was nothing like that. No; the roads were as clear or clearer than they were in the morning. A little slushy on the side roads, maybe, but the main roads and motorways were clear. I'm still a bit unclear as to what all the fuss was about...