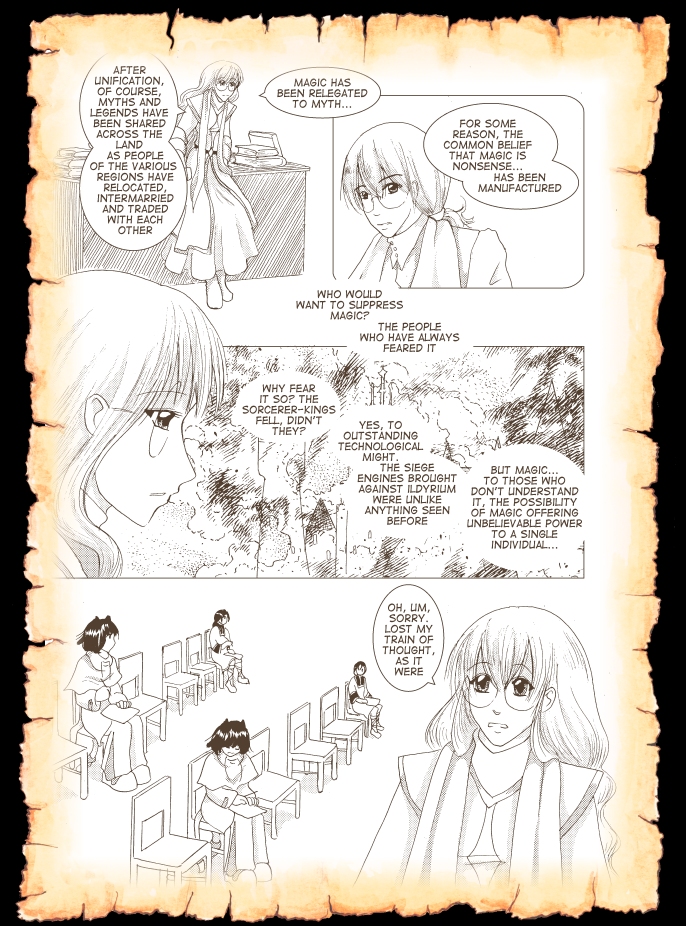 
Here's something I came across in the New Scientist the other day - a petition to reform the UK's libel laws. Currently, our law is biased towards claimants to the extent that people come to London to bring their cases because they know they'll win. People exploit the UK libel law and in doing so end up suppressing fair comment and criticism. There are lots of cases recorded on the website, but the case I came across is a fairly well publicised one; in 2008, a scientist named Simon Singh made a comment criticising chiropractice, and as a result was sued for libel. He has now won his case, which is fantastic, but it's cost him Ł200,000. How many people can afford to fight for their rights, if the fight is going to cost more than your average house? What price freedom of speech?