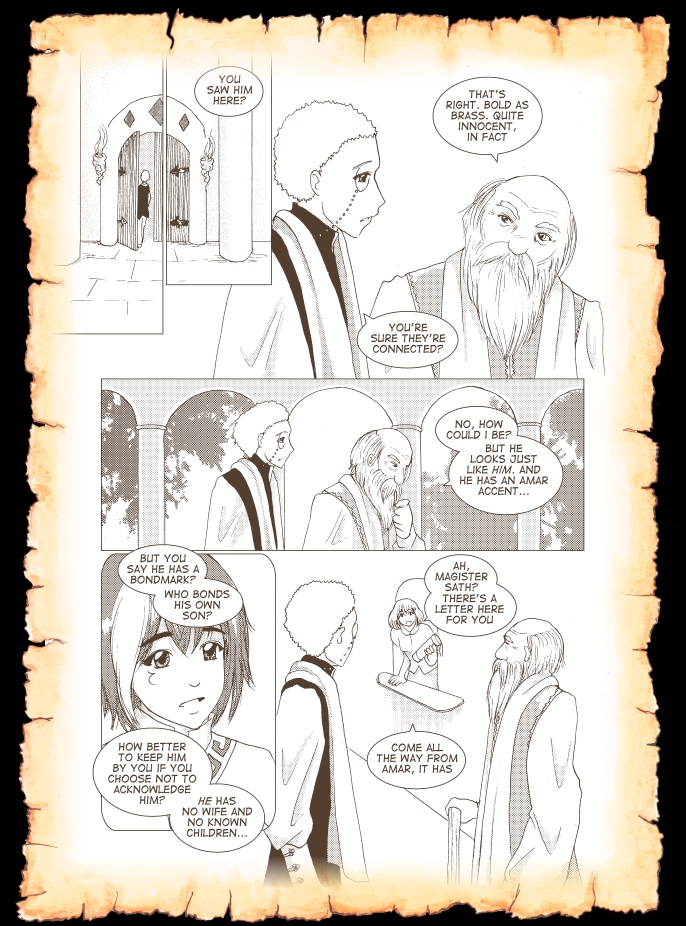 
Pixel has found a new game. She's getting a bit old and stiff now, and doesn't groom herself as well as she used to (she doesn't seem to care about the matted fur, although she makes plenty of fuss when it gets too much and we have to get it shaved off at the vet's!). She still goes out the cat flap, though, even when it's raining. Last week, she came back in drenched and looking quite sorry for herself, making a couple of desultory attempts to lick her fur before giving up and just being pathetic. I felt sorry for her, so I grabbed a tea-towel and dried her off, giving her quite a rough rub down to make sure all her long fur was dry. Oddly, she really, really liked that. She liked it so much that she went back out again, got wet, and came back in to sit expectantly by my chair waiting to be dried again. Three more dryings later, she'd had enough for the day, and went to sleep. I am told by my friend who is with her now that towelling our wet fool of a cat has become a morning ritual. Oh, Pixel!