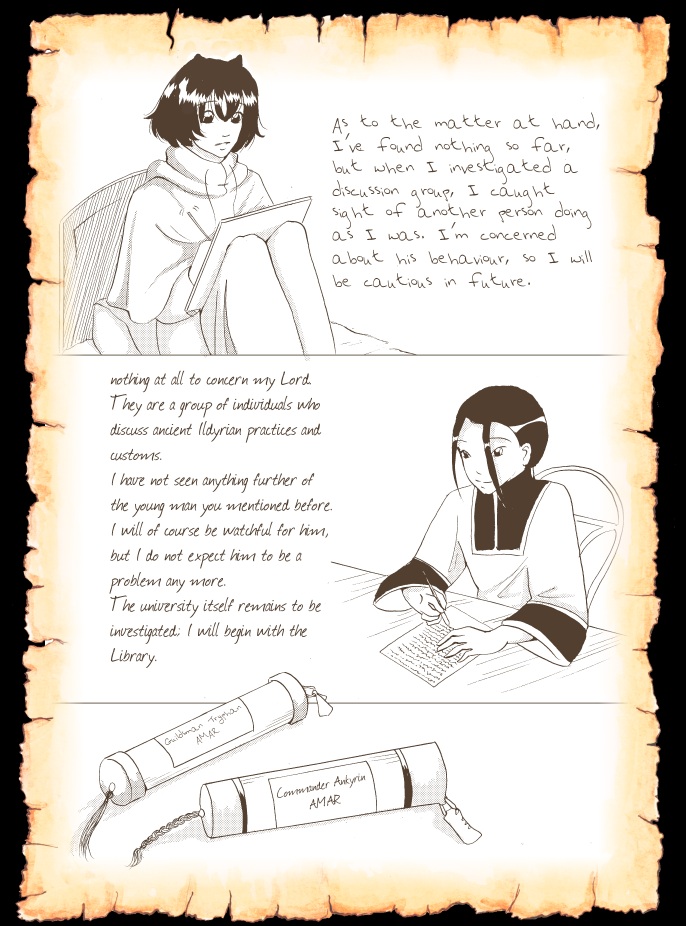 
I remembered what it was I had to talk about! It's hardly earth-shattering, though, so don't get your hopes up. This amazing thing actually happened while we were on holiday a couple of weeks ago (when I was updating from the roof of a narrowboat). We left Pixel in the capable hands of a friend from my work, who's got cats herself. She found a couple of things odd about the house, one of which was that Pixel was out - twice - when she came round. My sister has a key, so we thought it was possible she could have come over and Pixel sneaked out while she was there, but we weren't expecting her to be round, so that was a puzzle. We never expected the truth, but it came out the evening we came home, when we heard the ratchet noise of the catflap and looked round to see Pixel disappearing outside.

Yes, she has learned to use the catflap. Clearly, the way to teach a cat how to get outside is to lock them inside with only the catflap as a means of escape and no-one to listen to the pitiful meows. Not that that has stopped her trying it on, though. She still prefers the sliding door. It's funny watching her get through the flap; she nudges it gently, and it recognises her tag and unlocks, making the ratcheting noise. Then she tries her level best to wiggle through the tiny gap she's made, pushing it wider in the process as she goes through, all the while wearing an expression of extreme distaste. She really doesn't like that poor catflap.

I think it's great. For the first time ever, the litter box is always clean and I don't have to worry about which room she's actually decided to go in ;)