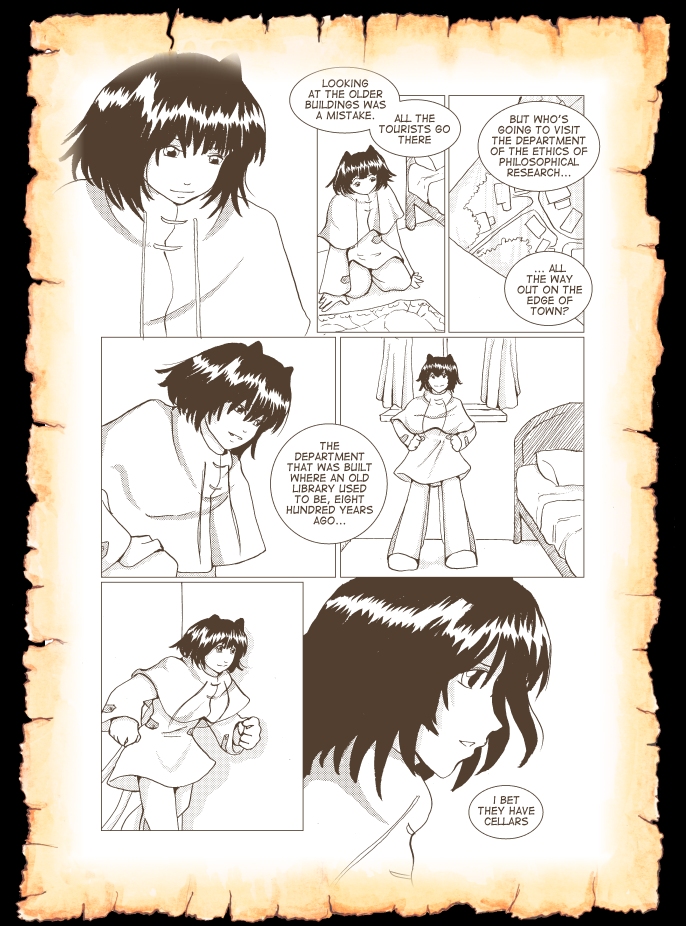 
I don't usually go in for online Pokemon style things. I can't be bothered 'training' a virtual beastie, engaging in fights or competitions or whatever and strategically buying stuff for them only to lose fights anyway to teenagers who can afford to spend the entire day hunched over a laptop at the back of a classroom or in their squalid bedrooms, playing these games with all the tenacity of a terrier with OCD. I can't compete and it doesn't really interest me.

This is why it would seem a bit odd that I have not one, but five Brutes. On the surface, this looks like another game like those I mentioned above, but it's different in a few ways which make it appeal to someone like me, who has the attention span of a goldfish and can't afford to spend too much time messing around fighting collections of pixels online. Specifically, mybrute.com doesn't allow many choices. Actually, it allows hardly any. When a Brute is generated, the owner can click through a set of styles until one they like comes up, and the same for the colour combination, but there are only two buttons (and only so many times one can be bothered to click through!). The colours are randomly generated in a group, so you can't deliberately pick a redhead with a yellow dress unless you're willing to sit there and click through until you finally land on the desired combination, at which point you've probably zoned out enough that you'll click past it and only then realise you've lost it. Your brute's stats are also randomly generated. They gain weapons and powerups and abilities through fighting, but you don't get to pick and choose. In fact, the only choice of any consequence is who to fight against, and they can only fight three times a day.

When I started, I tried some logical names but they appeared to be taken. However, SunKitten wasn't. Neither was Saryth (who is amusingly uncharacteristically tough), or Catoran (who started the game by hitting opponents with an enormous bone). Once I had Saryth, I had to have Kite, even with an altered name, and Reya didn't take too much changing of her name either. I'm not going anywhere with them. I'm not particularly bothered when they lose, although it did make me laugh when Reya wiped the floor with Furose, who was four levels above her. I only choose their opponents, and that's not a tough choice. But for those ten minutes per day of simulated pixellised savagery, it's really fun :)