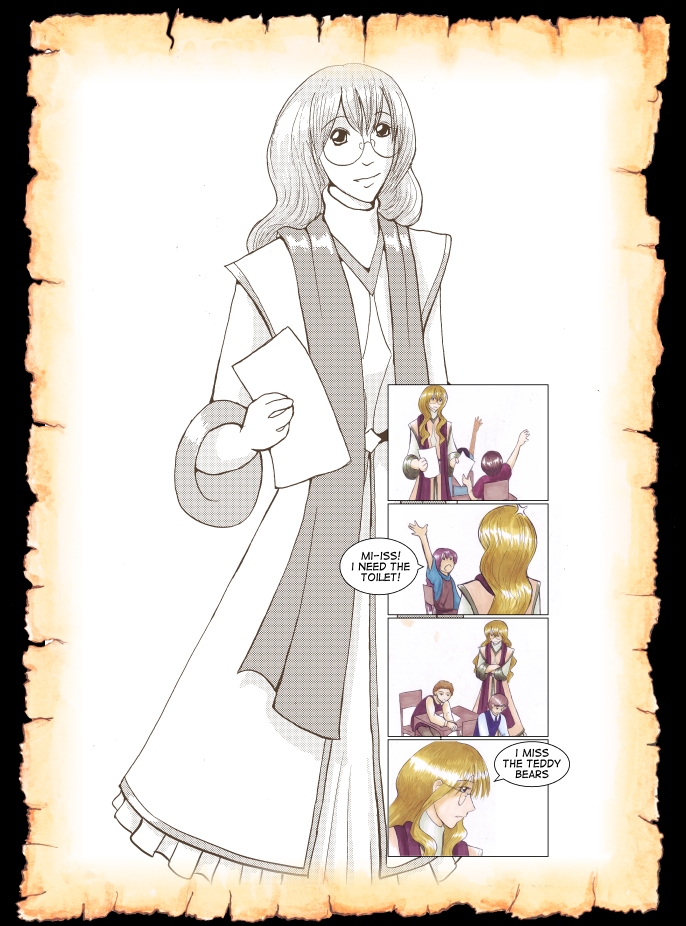 
SamBakZa is finished! That is, the mini-series about the cat and the rabbit has come to an end. It began with the original flash animation, "There she is" (on the left of this page), where a determined female bunny falls for a reluctant tomcat and chases him across the frames, using various ploys to convince him they belong together. There's an undercurrent of 'cats don't go out with rabbits'; the streets are filled with rabbits and cats mostly getting on fine together but there's deep disapproval of a mixed pair, although that's made more clear in the later animations. The second is 'Cake Dance', which is wonderfully silly, and after that it gets more serious as Mr Cat (Nabi) and Ms Rabbit (Doki) go out, fall prey to the common prejudices, and eventually find a conclusion to their story (and I won't give spoilers). The animations are charming - I think my favourite remains the first one, with the desperate Nabi trying to put Doki off, but I also like the way characters turn up again in later episodes, as it were. If you've never seen them, go and do it now. They're not long :)

Don't forget - Sun Fish Moon Fish is now online to read. I'm already thinking about the next one - I've been looking up lists of fish names for future chapters ;)