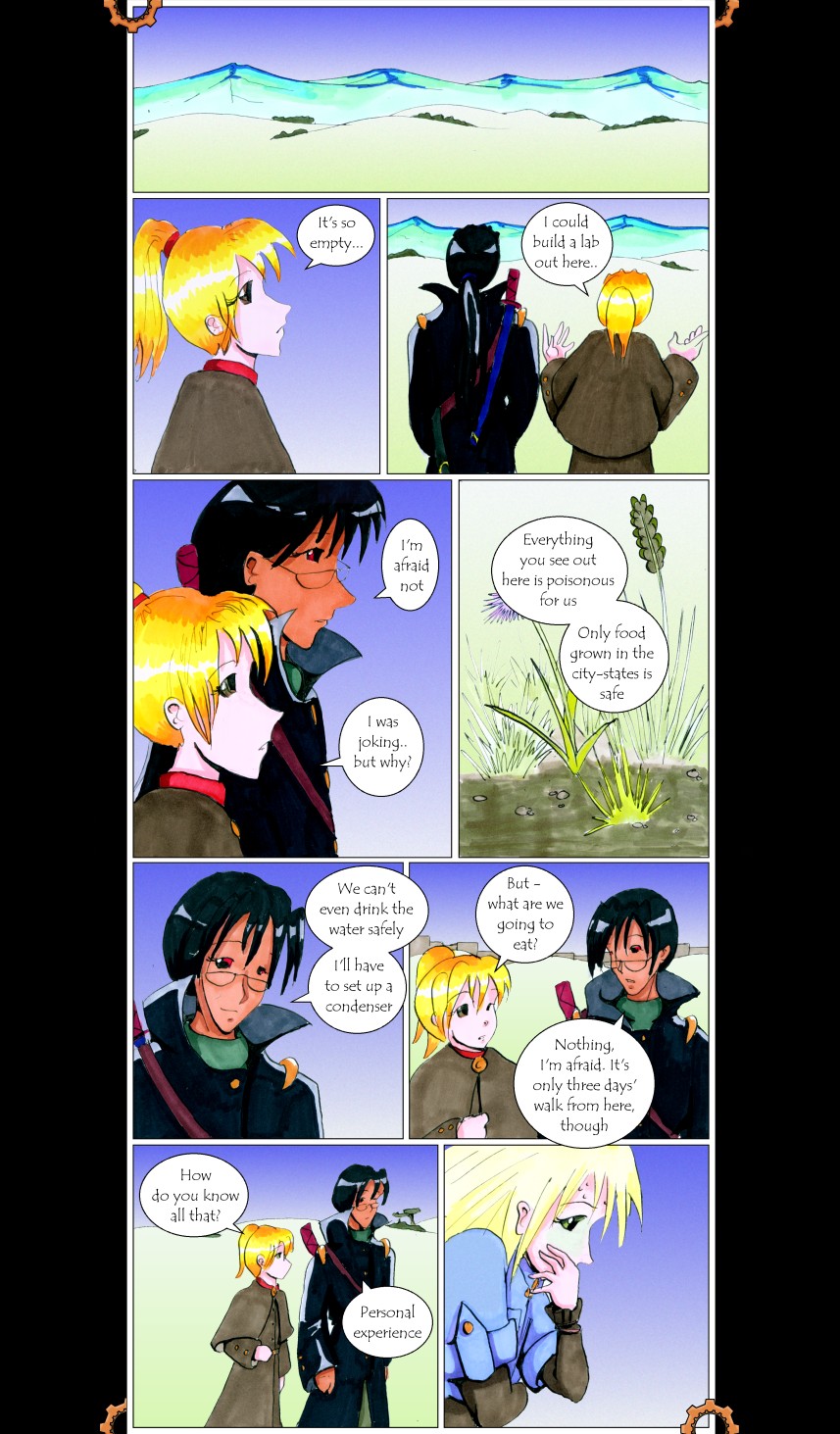 
Four bombs went off in London yesterday; three on the underground and one on a bus. I heard about it while at work, just like when I heard about the attacks on the World Trade Center and the Madrid train bombing, and I didn't know how to respond then. Having it happen in my own country doesn't change that. It's not even surprising; I remember thinking at the time of the Madrid train bomb that such an attack would be effective in London and indeed any city with a subway. The wikipedia page contains more information, as will any reliable news source. Apparently Al-Qaeda are claiming responsibility; I'm sure there'll be lots of reactions and talk about more security by the powers that be, and lots of articles praising London's bravery and condemning such attacks and saying we won't back down and so on. That doesn't matter, not right now, anyway.

What matters is that some individuals woke up yesterday and decided they were going to kill people.