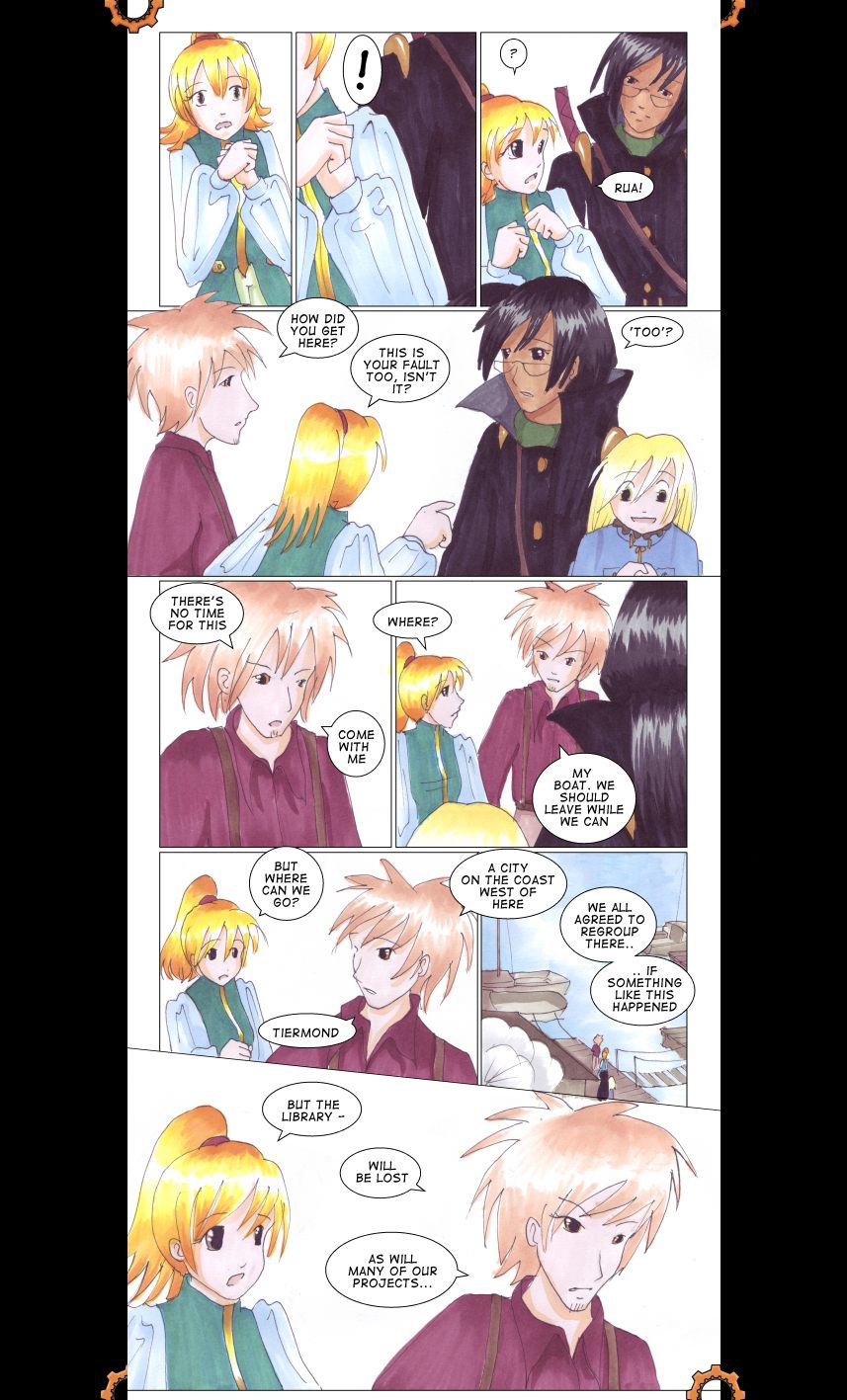 
London Expo is here! But I don't think anyone who reads this is very interested in it. Never mind. I can't actually think of much to say here - I look back at Phoenix Feathers sometimes (nostalgia!) and wonder where all the burbling came from. Maybe the realisation that the minutiae of life are actually quite dull comes with age. At least, they're dull if one doesn't have the gift of waffling in an amusing fashion, which I don't usually.

Instead, I shall link to the Ode to RNA, which amused me when I was trying to look up non-coding RNA predictors online. There aren't any - it's very annoying. Non-coding RNAs are hard to locate since they don't obey normal gene rules (almost by definition, really), so the structures and sequences genome scanners normally look for aren't any use. There is only one ncRNA predictor that's relatively trusted for vertebrate sequences, and that's a downloadable binary. This would be fine, except for the fact that I don't have admin privileges on my computer - in fact, I can't even plug in a USB keyboard without a sysadmin there to pacify the wretched machine (that confused said sysadmin as well). So I gave up on predicting ncRNAs and went elsewhere, but the ode to RNA was funny (probably less so if you're not a biologist).

Speaking of genetic things, I read a very cool article about inheritance via RNA today. And speaking of songs, I also went to a talk by a guy from Ron Laskey's lab. Ron Laskey was an excellent lecturer in my first year who made bad puns about Jacob's spotted goats (heterozy-goats) and sang songs at the end of the course. More nostalgia..

.. which brings me back to wondering if anything will ever feel quite the same as Phoenix Feathers did. I don't think it's the story as such, or the characters, and it definitely isn't the drawing. But there was something about it that I miss occasionally. It's probably just my imagination, and the rose-tinted glasses of hindsight :)