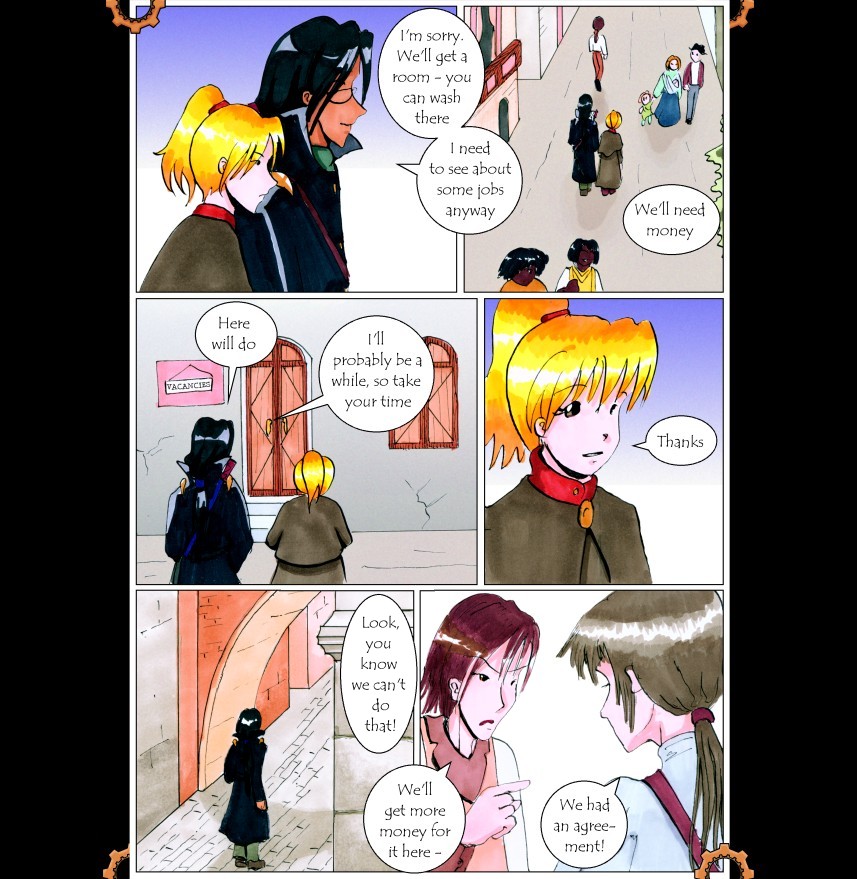 
Recently, I've been excited by the arrival or near-arrival of quite a few books. One of them was Harry Potter 6, which was good in a continuation-of-book-5 way. I'm looking forward to the next one. The second book is the first Vampire Hunter D novel, translated into English at last. Book 3 made a good film, so hopefully book 1 will be a good novel. They sell well in Japan, anyway. It's supposed to arrive today, so I'll probably be letting people know what I think of it (at length), some point in the near future. I'm also pleased about the soon-to-be-available fourth book in the Song of Ice and Fire series, by George RR Martin. I'd begun to think he'd given up on writing them, and it's a good series, which badly needs an end (although this book won't be it). A Feast for Crows is out in October, I think, and I'm looking forward to it.

But the book I'm most excited about is this one. This one. Once I've ironed out a few misconceptions on the part of the printers, multiple copies will be printed, hopefully in time for this week's excitement (aka the Artists' and Illustrators' Exhibition). It will also be on sale at Ayacon in a few weeks' time, and I'm sure it'll get mentioned somewhere when it becomes available online as well...  *^^*