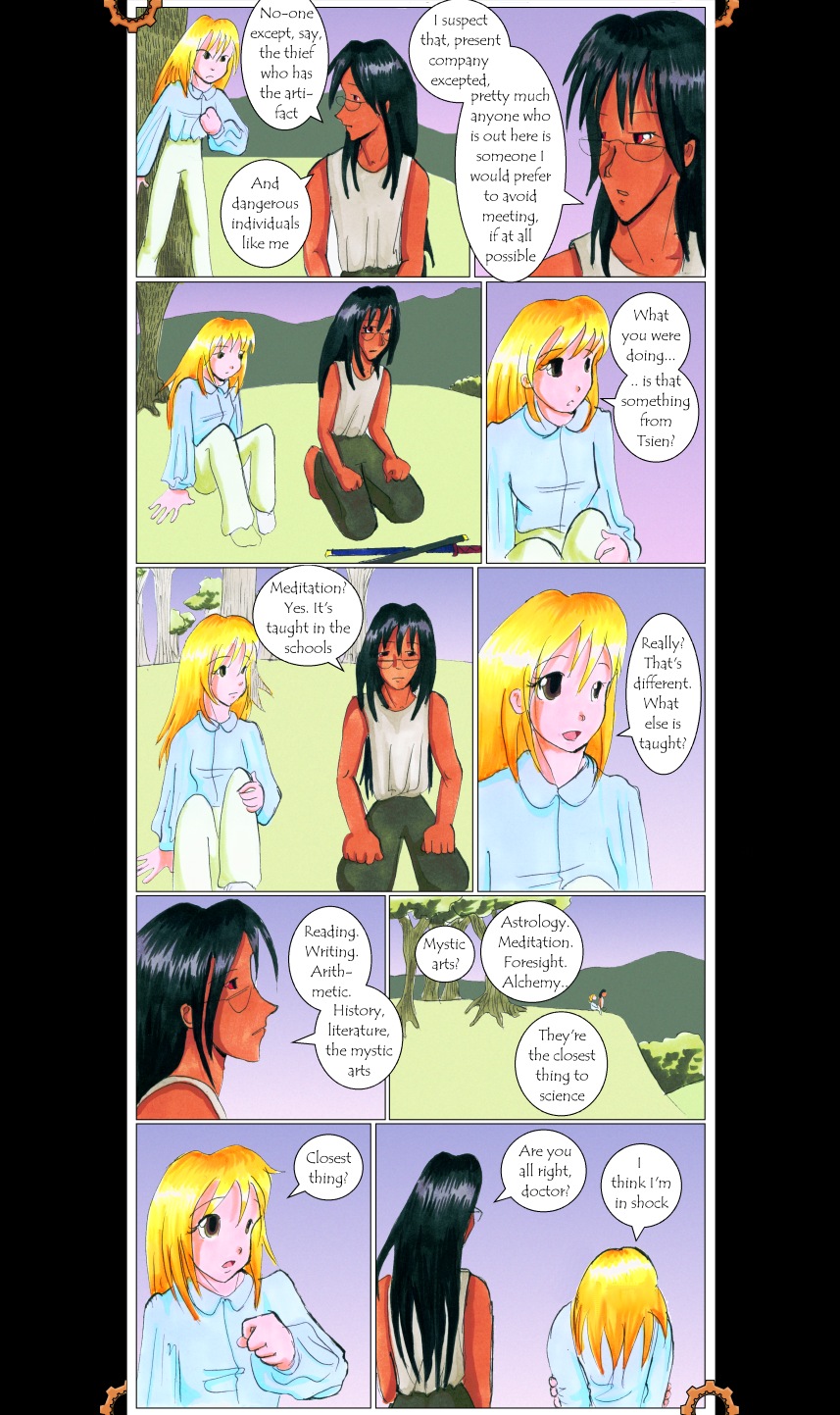 
Yesterday, I had my viva. This is not quite the end of a PhD, but it nearly is. After spending four or so years in the lab and six months plus writing around 300 pages, you are then grilled for three hours by experts in the field who ask you to justify every decision made during those four years (which seem long ago by the time of the viva), many of which will seem a trifle bizarre when re-read and thought about. Throwaway comments made on the basis of a paper read six months ago will be queried, typos will be ruthlessly hunted down and every result, comment and conclusion will be examined closely. Then, if you pass, you are handed back the thesis with a wodge of corrections to be made before it's finally submitted to the committee.

Well, I passed. My examiners were actually lovely, and although they did question me closely, I didn't feel defensive. I did have some trouble remembering why I'd included some things, and there were a couple of embarrassing mistakes and badly worded sentences (not to mention the typos), but in the end it was OK. There aren't even too many changes to make; I expect I'll get started on that fairly soon. I was really dreading having to redo huge chunks of it.

And other than that, life is normal. I'm preparing comics for print, and talks for IMAF and Expo, which are in London this weekend and next (IMAF is free and Expo is only 6 pounds, by the way). I went to see Wallace and Gromit yesterday (after the viva) and it was great fun. We went at 2:30, and we were the only unaccompanied adults in the cinema - and the only (audible) ones giggling at the occasional innuendo. It has to be said, though, the children were very good during the film. I thoroughly enjoyed it, and it was a nice way to wind down after the morning. Go and see it - it's good fun  ^.^