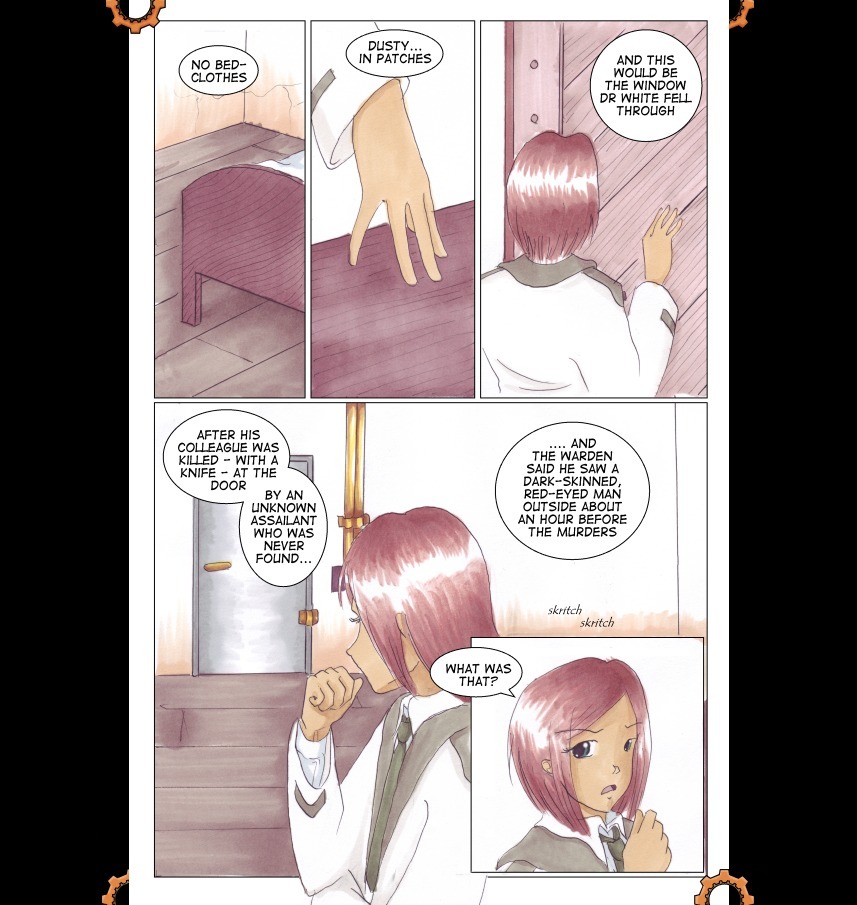 
Nothing to say, really. Nothing amazingly - or even slightly - interesting to share, no picture, no link. I have so many funky things I want to play with - themes and animations and comics, of course - and I never seem to get round to doing them. Must see if there's a round tuit in the box room somewhere :)

Actually, that's not entirely true. I found something out today which has puzzled me for years. I used to read bits of poetry at school - usually when bored while meant to be studying some other bit of poetry - and one of the ones I read quite a bit was Tam O-Shanter, by Robert Burns, which is based on an old Scottish legend. Tam's a drunkard who, while on his way home after spending a rousing night with a friend, sees witches and other unseelie things dancing in the woods. He watches a bit, and then, in appreciation of one of the more attractive dancers and having completely lost what little brain he had, shouts 'well done, cutty sark!', after which indiscretion he has to run for his life. I always knew the name Cutty Sark as belonging to a ship - quite a famous one, actually. She's the last tea clipper in existence, as well as being the only surviving extreme clipper - a ship designed for fast commercial voyages. So I never understood why Tam O'Shanter shouted her name (never mind the relative dates of the ship and the poet). Well, today I found out that 'cutty sark' means 'short skirt.' So now I know, and if you got this far down this paragraph, you must be bored indeed.

I've asked this before, but it's rather less of a theoretical question this time. What would go well on the cover of the first Artifaxis volume? Well, I was going to have the characters, obviously, but I'm wondering in what context. All together? Just one - which one? What kind of background? There has to be clockwork in there somewhere... :)