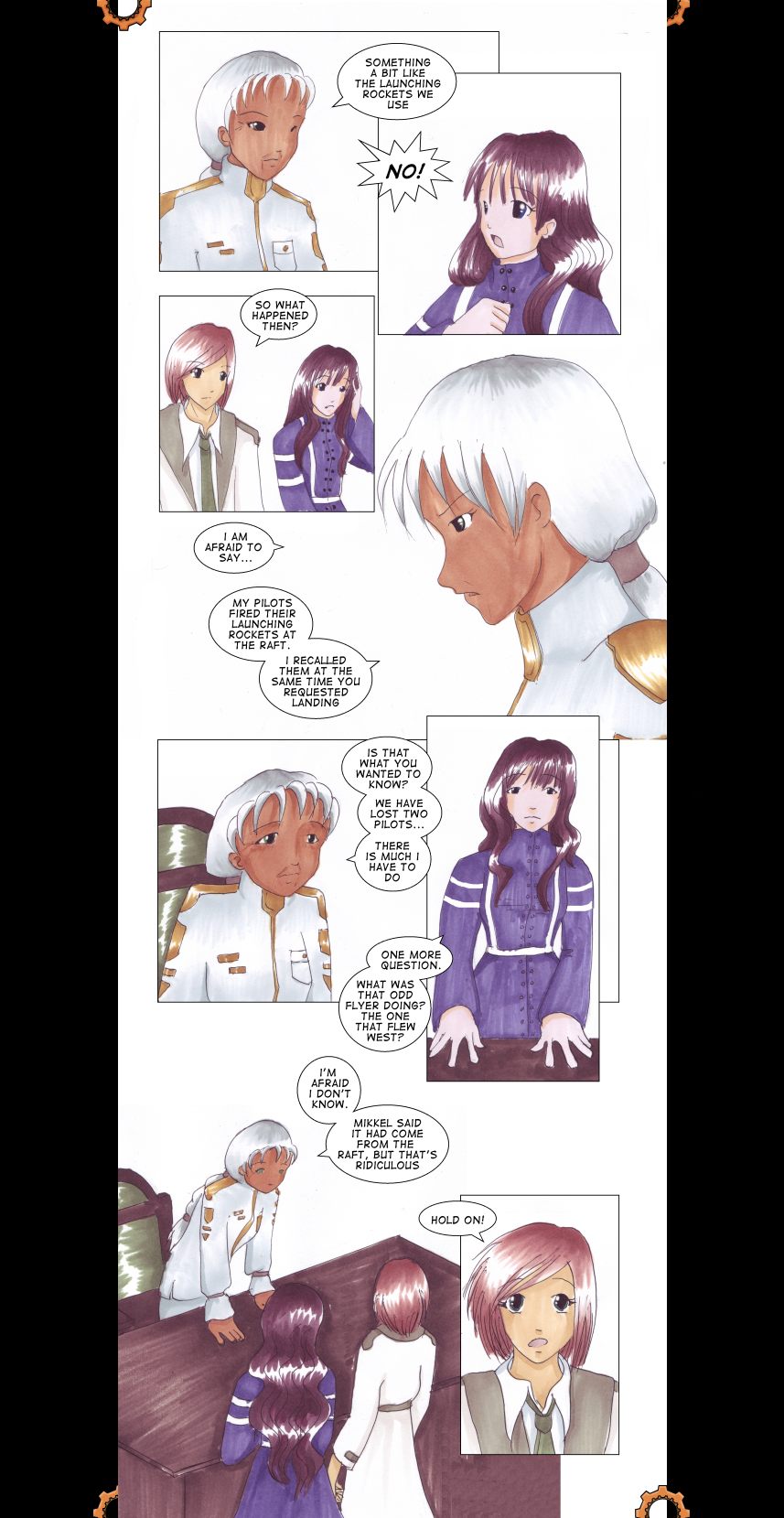 
I have just finished reading the Tears of Artamon trilogy, by Sarah Ash - and I have not read such good books for quite some time. They are set in a fairly recognisable fantasy Europe, and I think time-wise they are set shortly after the Renaissance. The five main countries, Tielen, Smarna, Azhkendir, Muscobar and Khitari, were once an Empire whose last Emperor, Artamon, had five sons. The sons argued amongst each other (in a fairly dramatic way that is best left to read about) and the countries were split up again. Each son took with him a ruby, which were together named the tears of Artamon. In the present time, the story starts with Gavril, a young portrait painter living with his mother (also an artist) in the democratic country of Smarna, in the south. It's a very Mediterranean setting. However, what Gavril's mother hasn't told him is that his father is the ruler - the Drakhaon - of Azhkendir, and he finds this out when a posse of druzhina, his father's warriors, arrive on his doorstep and inform him that he is now Drakhaon. What he doesn't know about until later is the power that comes with the role, and the price to be paid for it. The story goes beyond Gavril's personal problems and into the turmoil of Empire building, or re-building, and follows a number of characters on various sides during the upheaval.
So far, so fairly standard for a fantasy. Where the books shine is in the character development, the politics and the settings. I loved the settings because they feel very authentic. Cold, barbaric Azhkendir is very different from sunny Smarna, and it feels that way. The town where Gavril lived is a university town, and the way it's written draws the reader into the setting, making it familiar and normal, when I've just finished reading about a castle in the far north - which also 'felt' familiar and sensible. Sarah Ash pulls off the early-technology-and-magic very well, with some of her characters being enlightened rational individuals who don't believe in magic, and some being the more credulous people who would naturally occur where there is less education (and more reason to believe in magic). I have to admit to not being very well-educated in foreign cities, but Azhkendir certainly 'feels' Russian, and Smarna 'feels' Mediterranean. The politics are well written, and I actually understood them (takes some doing, for me). The situation is believable from every character's viewpoint, no matter which side that character is on. Everyone has their reasons for acting as they do; people who come across as 'bad' at the start actually turn into likable characters by the end. Flaws are not ignored, and the heroes make mistakes - and suffer for them. Gavril, the main character (only just) starts off being fairly standard, but his growth as he realises what his father left him, and what it means, is excellent. The end of the story was also well done, which is important. I must admit to a liking for angst, but it must be in small enough doses so it doesn't overwhelm the story and the other characters, and it was about the right level in these books, all the way through. I'd thoroughly recommend them to anyone with a similar taste in books to me :)

Updates to the site - Kite is racing ahead with another lovely fan art, this one by Elizabeth Ryan. I did a picture for my Tae Kwon-do school website which is now up; it (the picture, not the site) was based on a comic panel by Denji, and done in ComicWorks and Paint Shop Pro. I'm quite pleased with it - arranging two characters, both in the air and kicking each other, is actually quite hard.

Finally, my friend Angela is helping raise money for the roof of St Michael's Church Camden Town (wiki). They need to raise a certain amount and English Heritage have promised to provide the rest. This isn't a request for money, since that's not my place, more a pointer to the website if anyone is interested. I've been to the church and I know how much they're involved in, and they're doing an excellent job in a very hard area. It's a place for the whole community, regardless of race, colour or religion; it's open to the homeless all year round and works with many groups of people (for example, refugees, the elderly, children, and the mentally ill). They also have a fantastic dragon in the middle of the main hall, which has to be seen to be believed, although I don't know if it's still there :)