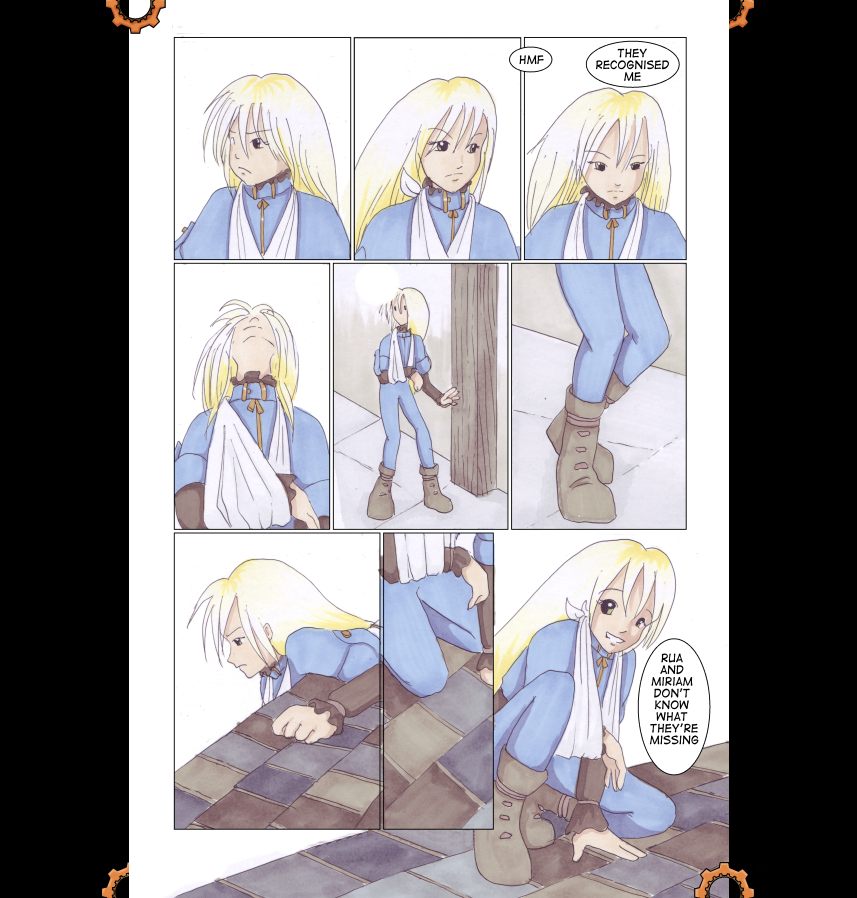 
Carol asked me to do some images for her for teaching in Japan, and thus these were born. I can now truthfully say my doodles are being used for educational purposes in Japan ;)

A little while ago I was sent an email advertising a free animation called Bloodspell. It was created using Neverwinter Nights, and is an independent production that'savailable for free from their website. I've watched the first episode and the plot looks reasonably interesting, although I haven't had time to see if it follows up on that. The character and facial animation is perhaps a little dated - Neverwinter Nights has been out for some time - but it's a pretty impressive thing for an independent group to have done. They've got up to episode 11 already.