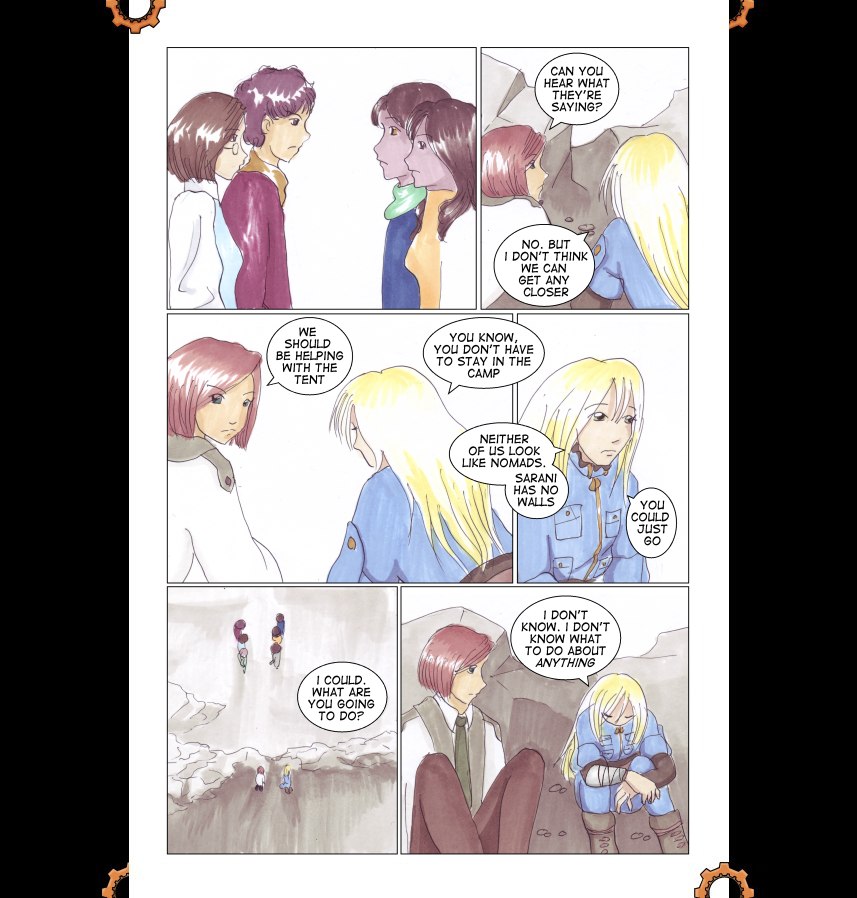 
On the heels of the anime/manga popularity boom, translated Japanese fiction has been making its way over here. I have to confess to a shameful weakness for the Vampire Hunter D books, but we also have some Slayers novels, a Scrapped Princess book and the first Twelve Kingdoms book. Translated Japanese is odd. I'm pretty certain it's not the translator, because they're not all translated by the same person. Earlier Vampire Hunter D books literally have paragraphs praising the main character (who is admittedly very cool), although later ones are a bit easier to read. There also seems to be a tendency to spell out in exact terms the nature of the peril the hero/ine is in, so the reader is left in no doubt about their skills/luck. The same is true of a Trinity Blood extract I read. Even Slayers, which has a chatty, easygoing style (being narrated from Lina's viewpoint), and Scrapped Princess, which was fun, have a slight tendency to do this. I was assuming it's just a cultural thing, and it doesn't really interfere with the reading as such (not as much as stupid names do, for example). But the Twelve Kingdoms novel is so different! I knew the plot was good because the anime is excellent, but the book is even better. It's written/translated in a style that's easy to read, descriptive without getting bogged down, and doesn't endow the main character with several different shades of wonderfulness. Yoko goes through a lot; the author (Fuyumi Ono) doesn't refrain from hurting her, and her thoughts and character are brought out clearly in the process. All the best moments in the anime are faithful reproductions from the book, and the atmosphere and world I loved feel the same. I'm very much looking forward to the next one :)